The place can be seen from afar. At the entrance rise a nearly two and a half feet high, bright blue figure. "Die Stille Mensch", according to her name, is the guardian of the new "Kunstraum Berlin" in Friedenau. At the entrance to the former upholsterer and curtain shop at the confluence of the bull into the main street you will be greeted by Volker, Ania, Steve, or Pierpaolo friendly.

Huge oil paintings hang on the walls. They are highly complex abstractions. In between are tiny to man-sized bronzes and reliefs to discover. They show rigor such as figurines that remind of praying mantises, but also whimsical ones, such as a pig with a garden gnome in its belly.

Volker Scheurer is an artist. For almost 30 years he lives from his art; "With all ups and downs," as the 55-year-old sculptor says. The pictures on the wall are by the painter and designer Ania Dziezewska.

The artist couple with two almost grown children, a pug and two "very special cats" in their real life and work center in South Baden, in Weil am Rhein in the border triangle of Germany, France and Switzerland, has made a leap across the whole republic Made in Berlin and here in the more devoted to writing Kunstlerkiez Friedenau.

The Kunstraum Berlin is the branch of their "Kunstraum Kieswerk". Both open to everyone, both gallery and studio at the same time. Berlin has become the capital of the artists. They came from all over the world, says Scheurer.

The artist couple wants to contribute to this internationality. And then Berlin is still halfway between South Baden and Gdansk, where Ania Dziezewska comes from.

Both have chosen Friedenau because of its history and its "intact sense of community". The Baden flair, which attracts the art lover as well as the regular guest of the opposite pub, could in fact enrich the neighborhood culturally. The art space of Volker Scheurer and Ania Dziezewska is not intended as something temporary. "I'm down to earth," Scheurer says about herself.

In order to realize their ideas and plans "without stress" and fear of rising rents, the two artists have bought the former store. The transformation is still going on. Smaller events such as readings or "art aperitifs" are already taking place, the "real" opening is planned for this summer, after which the big project, an artist-in-residence program, can take shape USA, where the artist couple maintains close contacts.

"We are constantly observed in a positive sense", enjoys Volker Scheurer.

Like the circles that form when you throw a stone into the water, Scheurer-Dziezewska wants to get acquainted gradually, first in Friedenau, then in Schöneberg and then in all of Berlin.

Since our closer collaboration with Bayardart.com we are now organizing our digital media more than before which help us to touch a more international and younger audience than previously and we wish to continue using of their service and experience animate and bring life to the promotion of the Kunstraum Berlin as well as our art works and our philosophy. 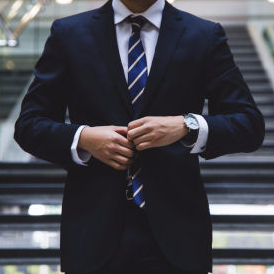 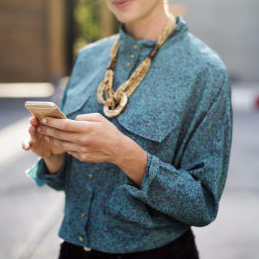 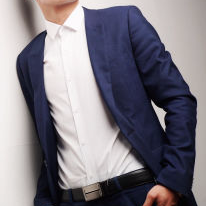 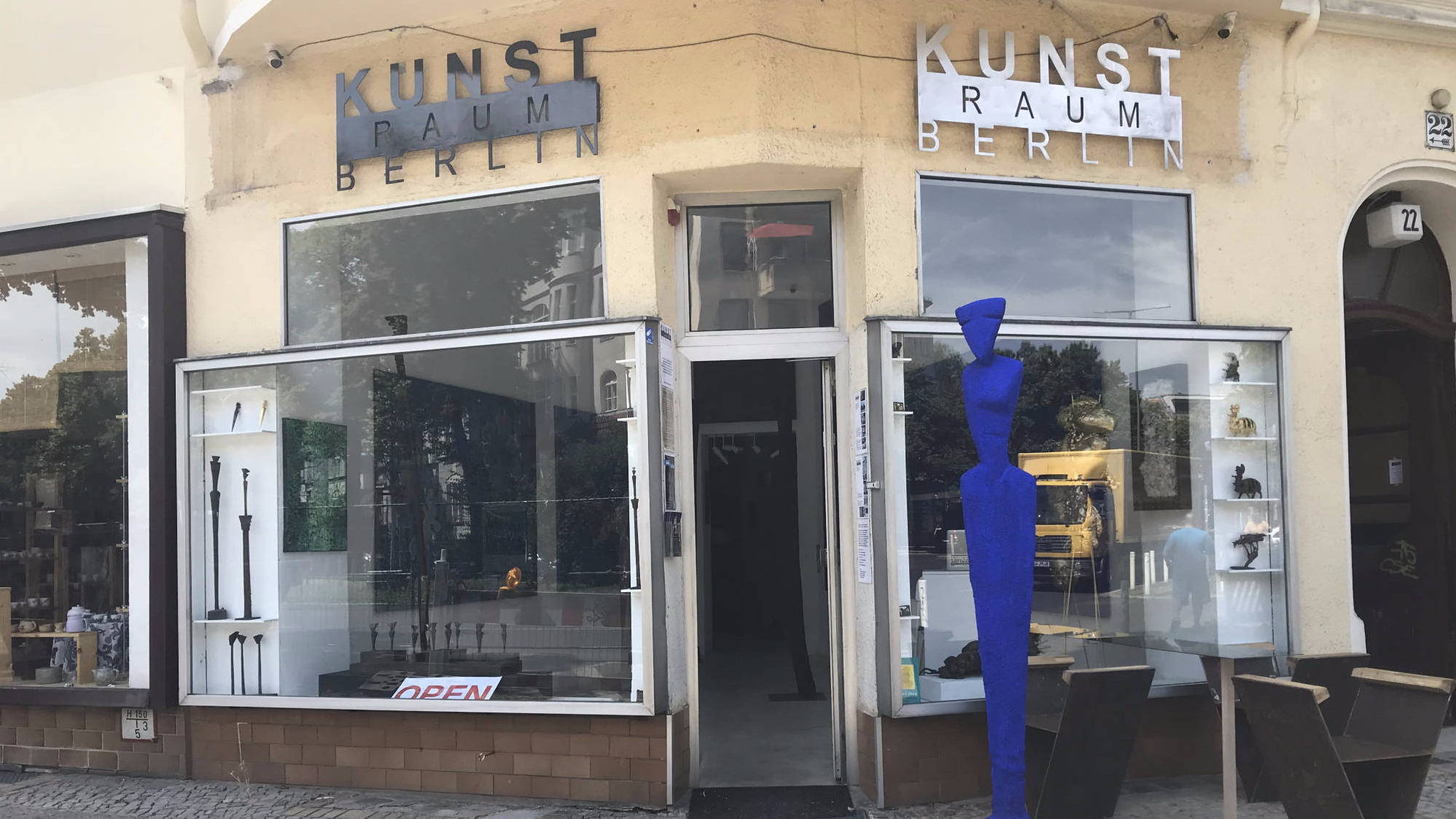 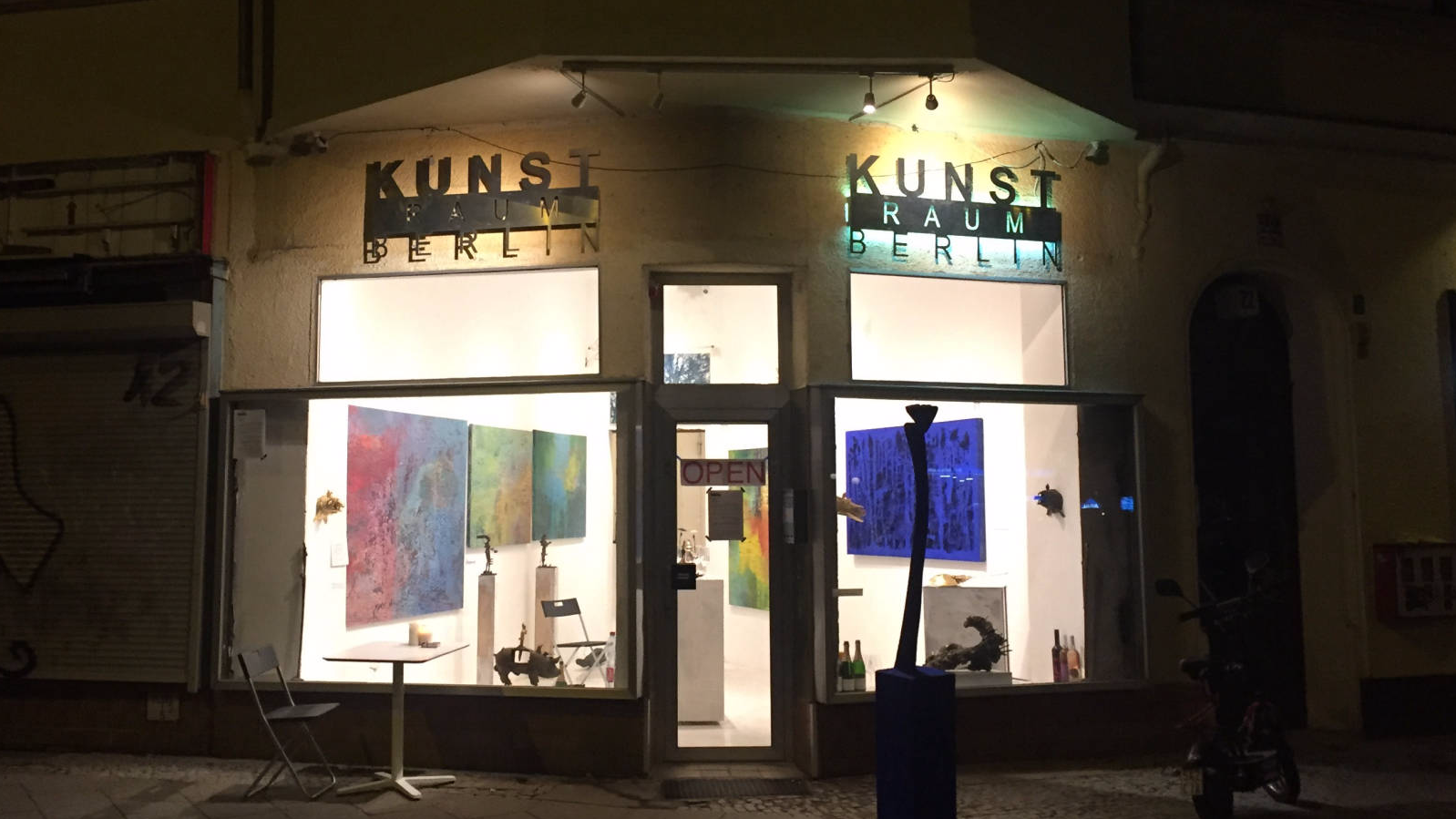 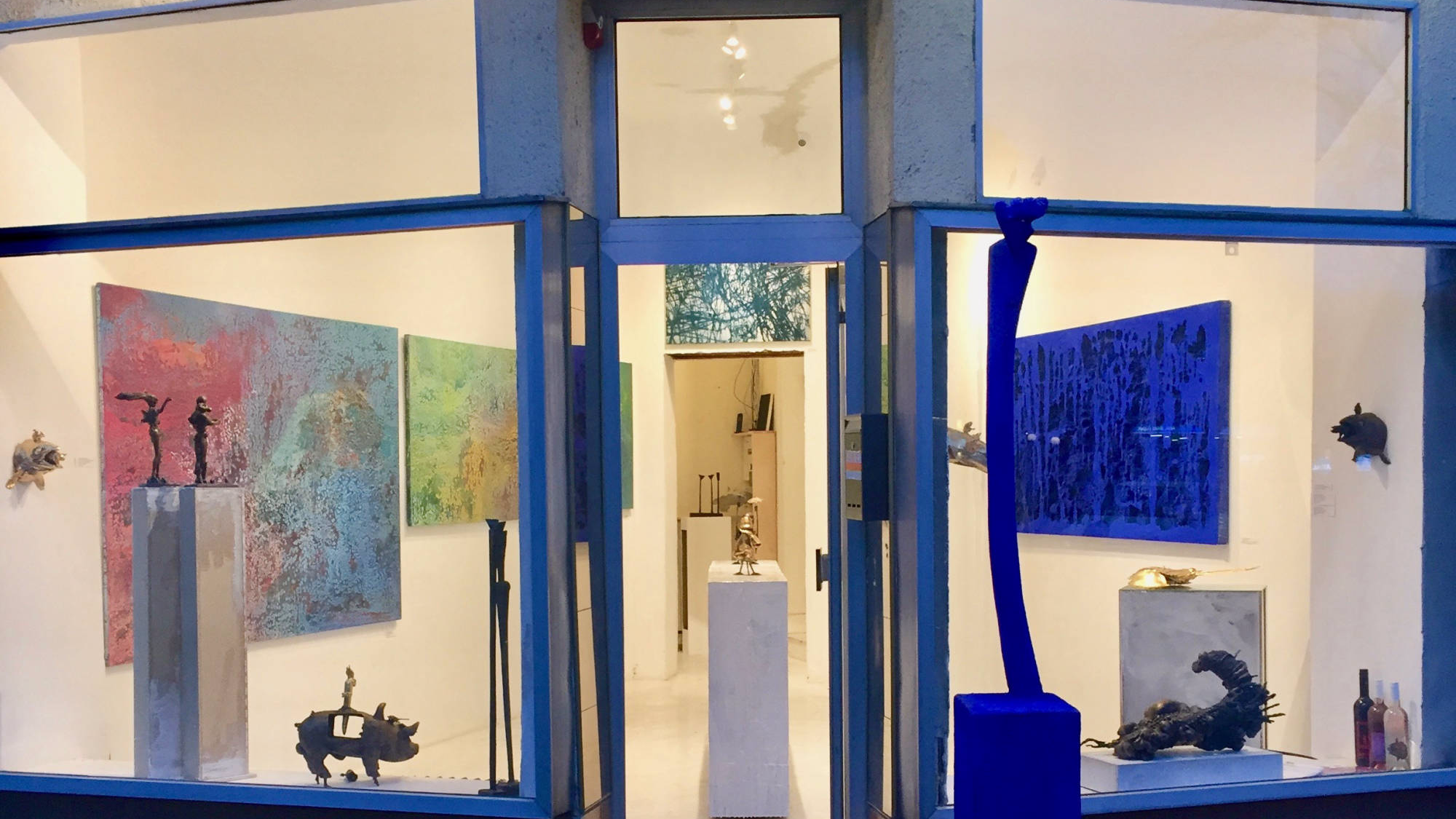 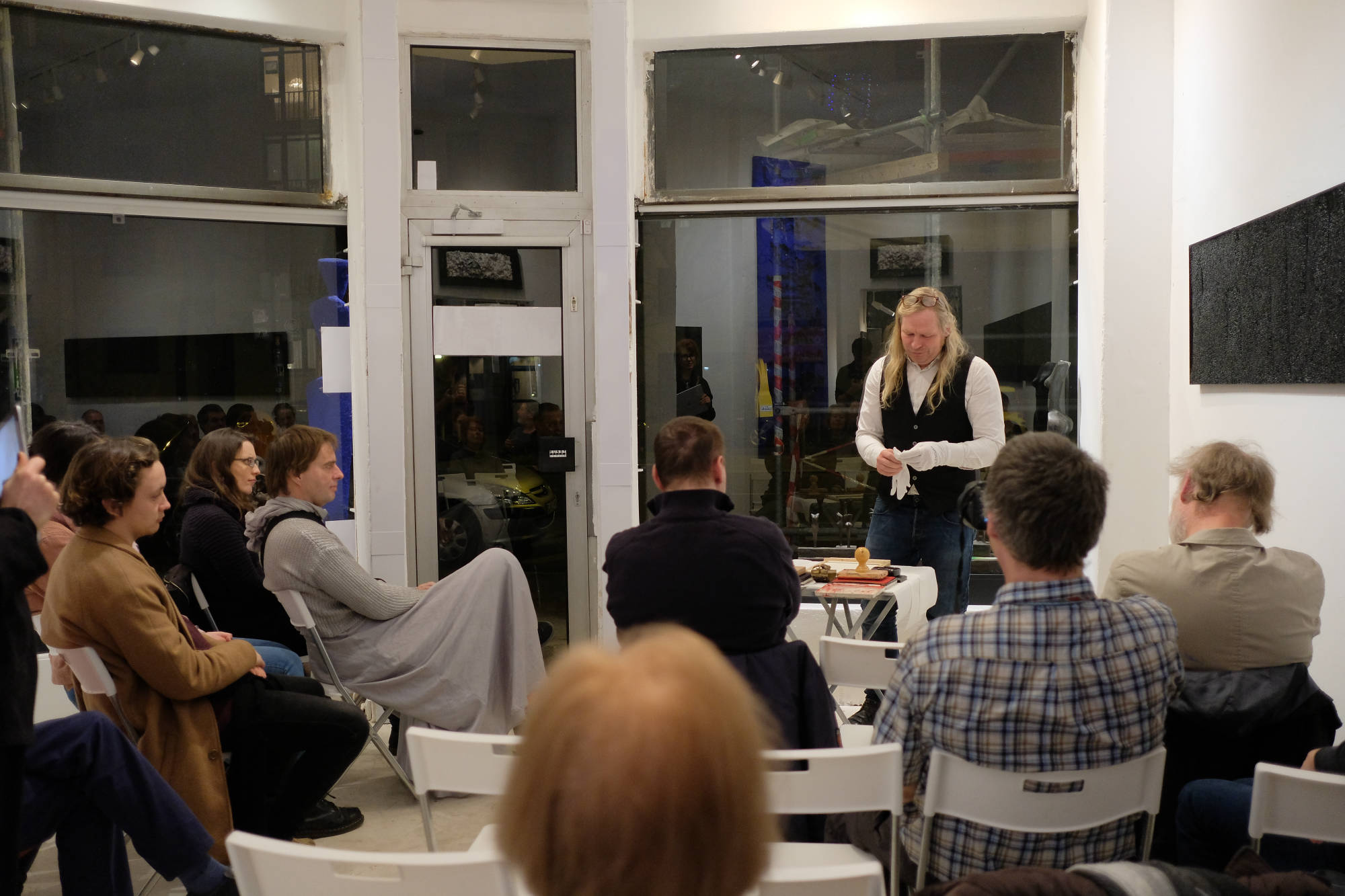 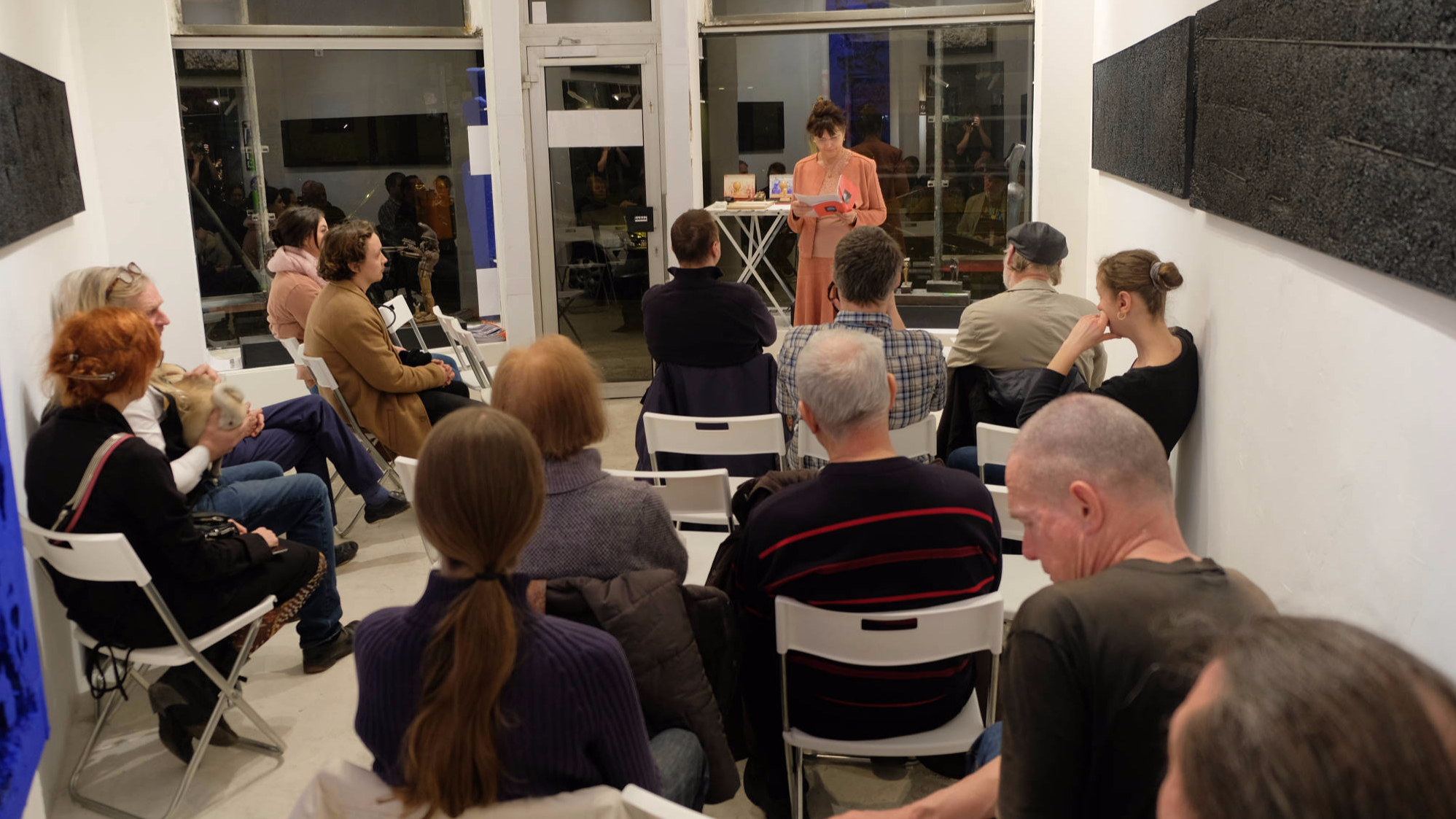 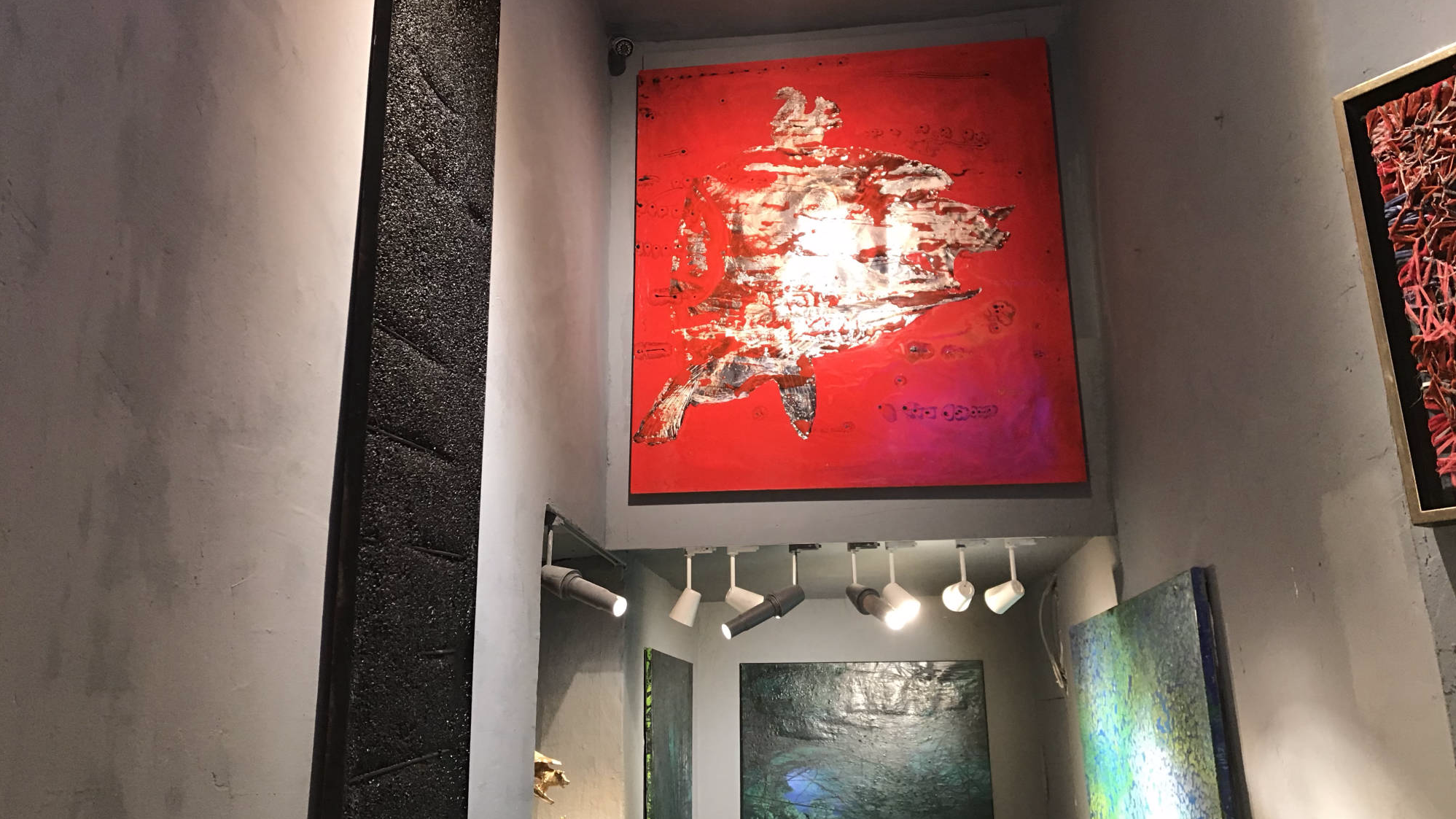 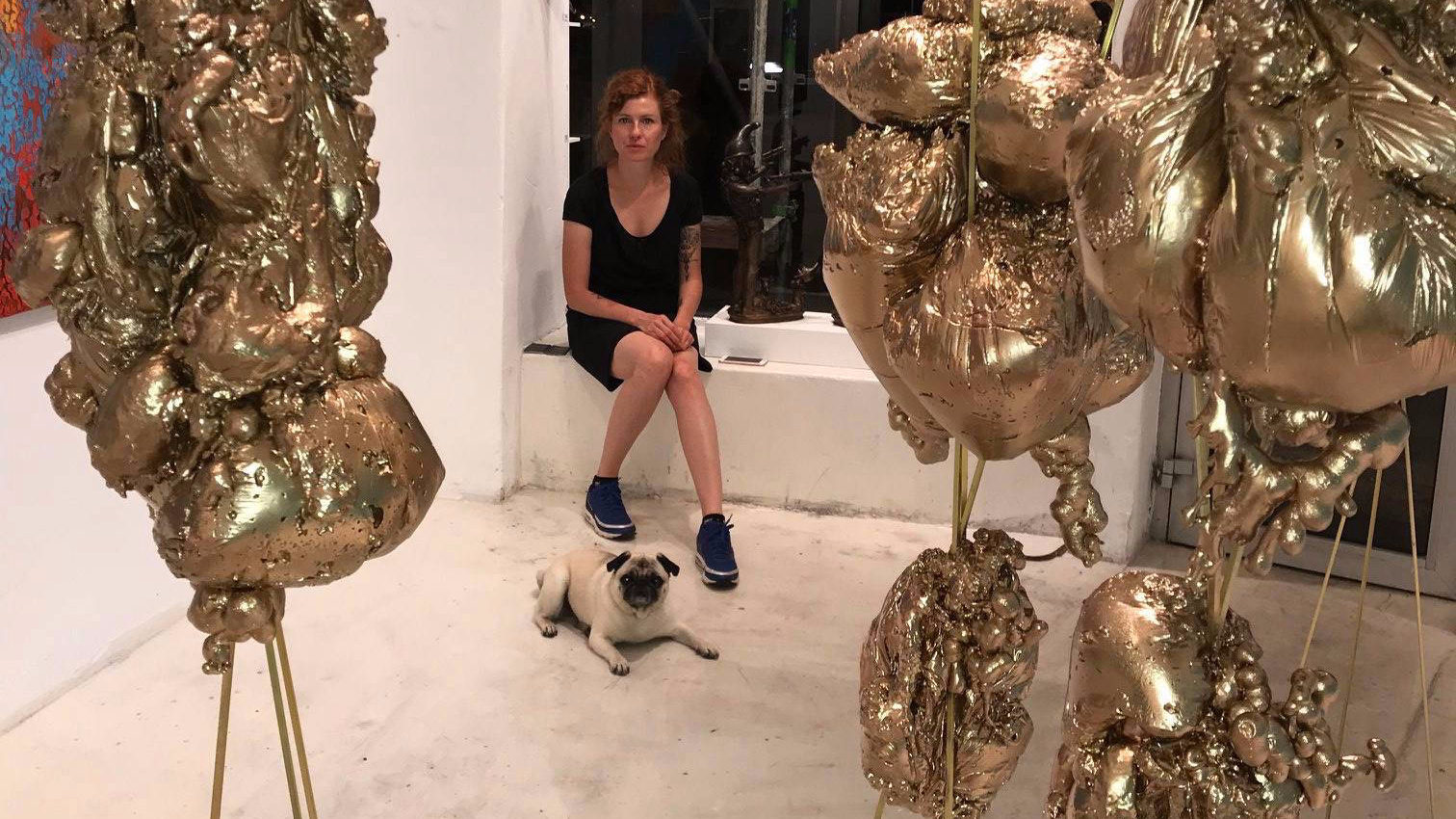 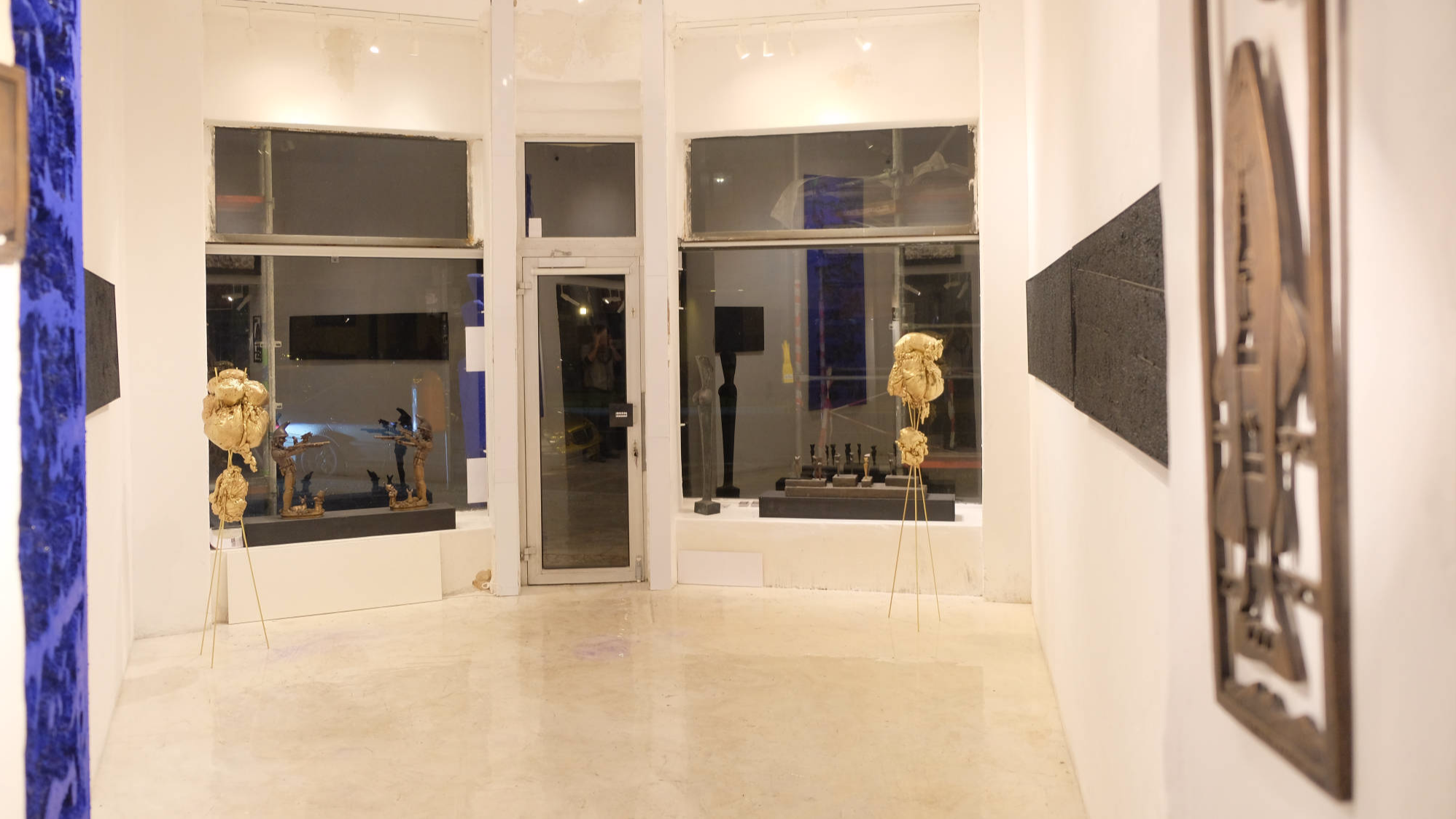 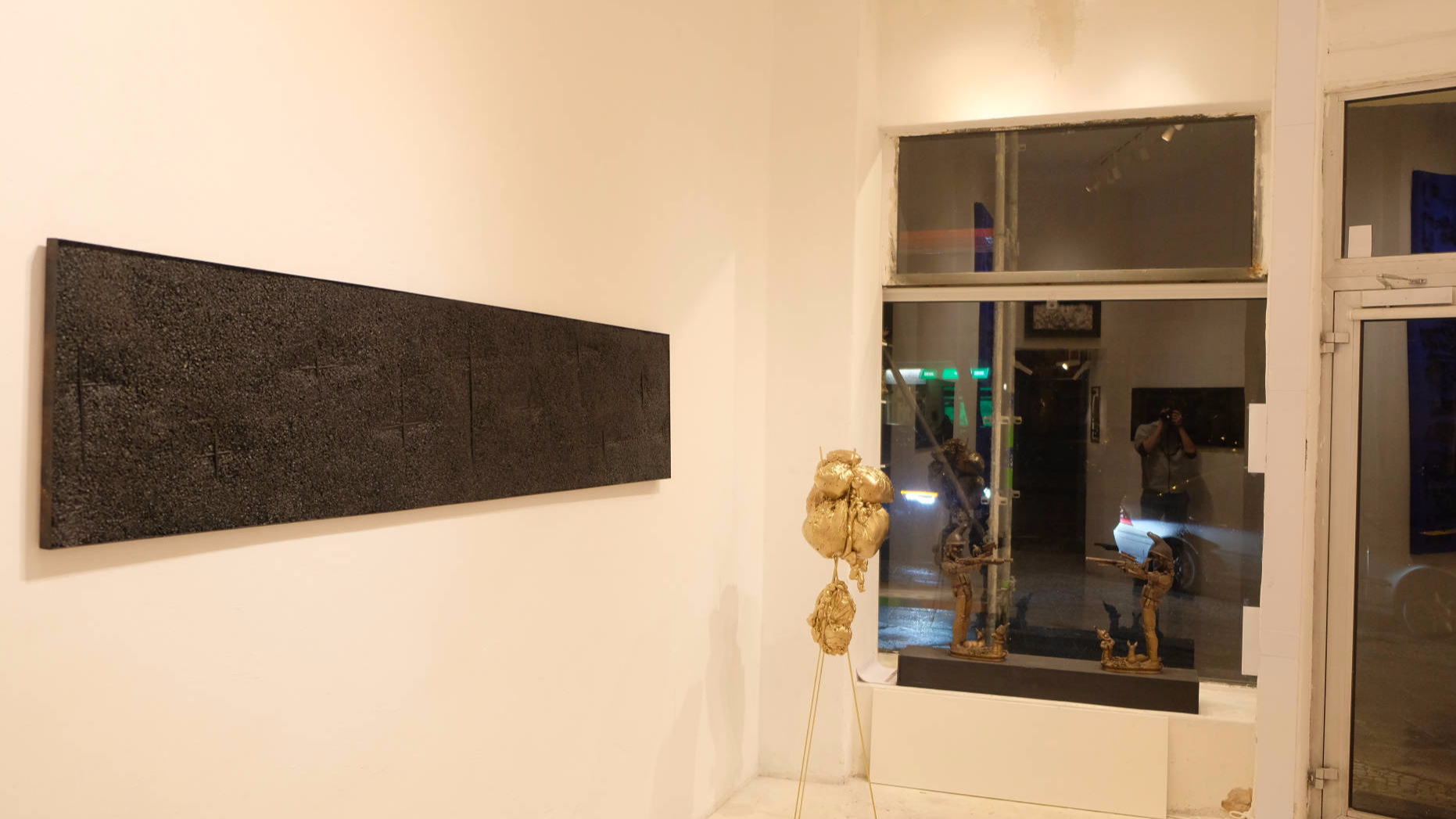 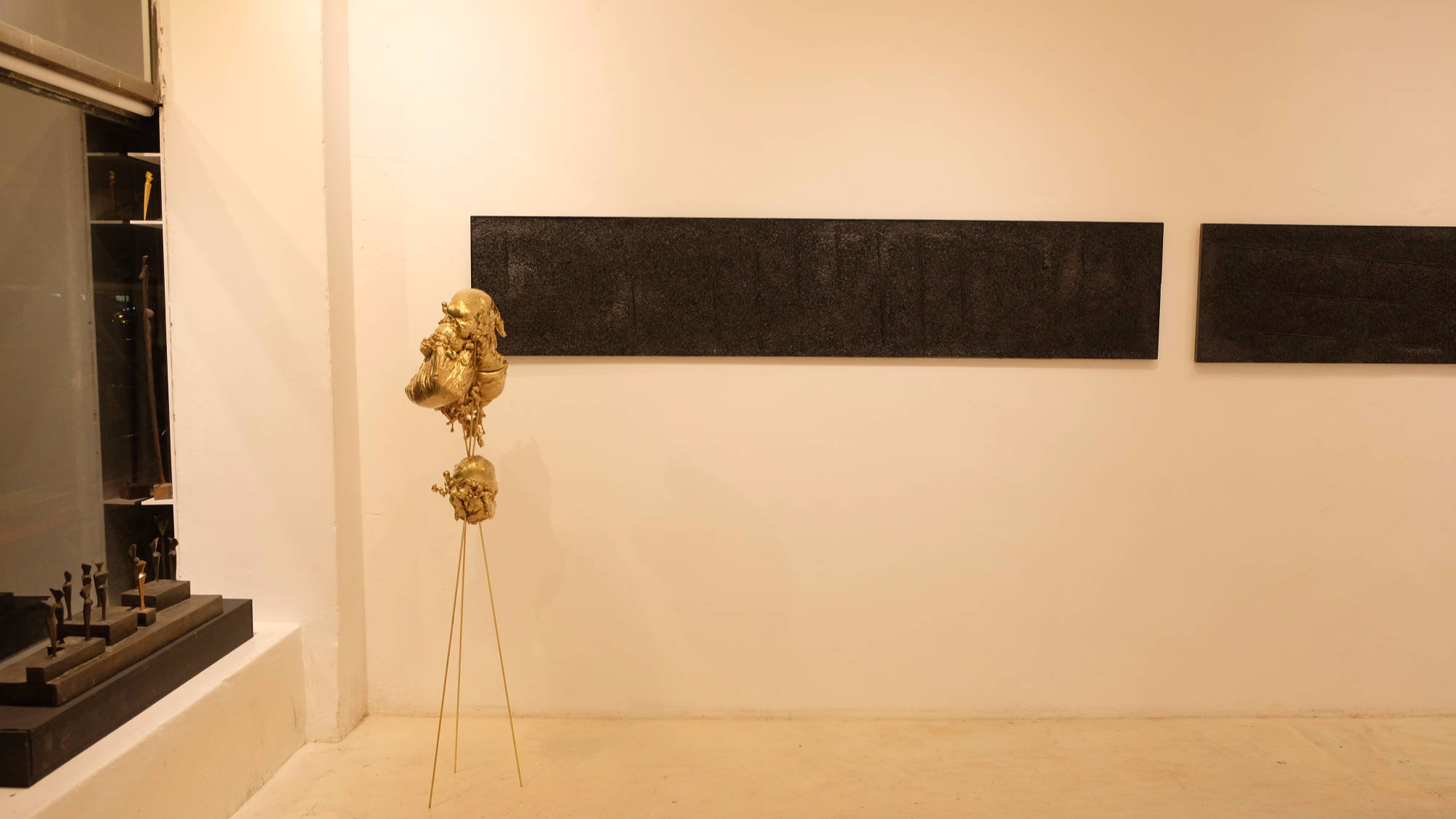 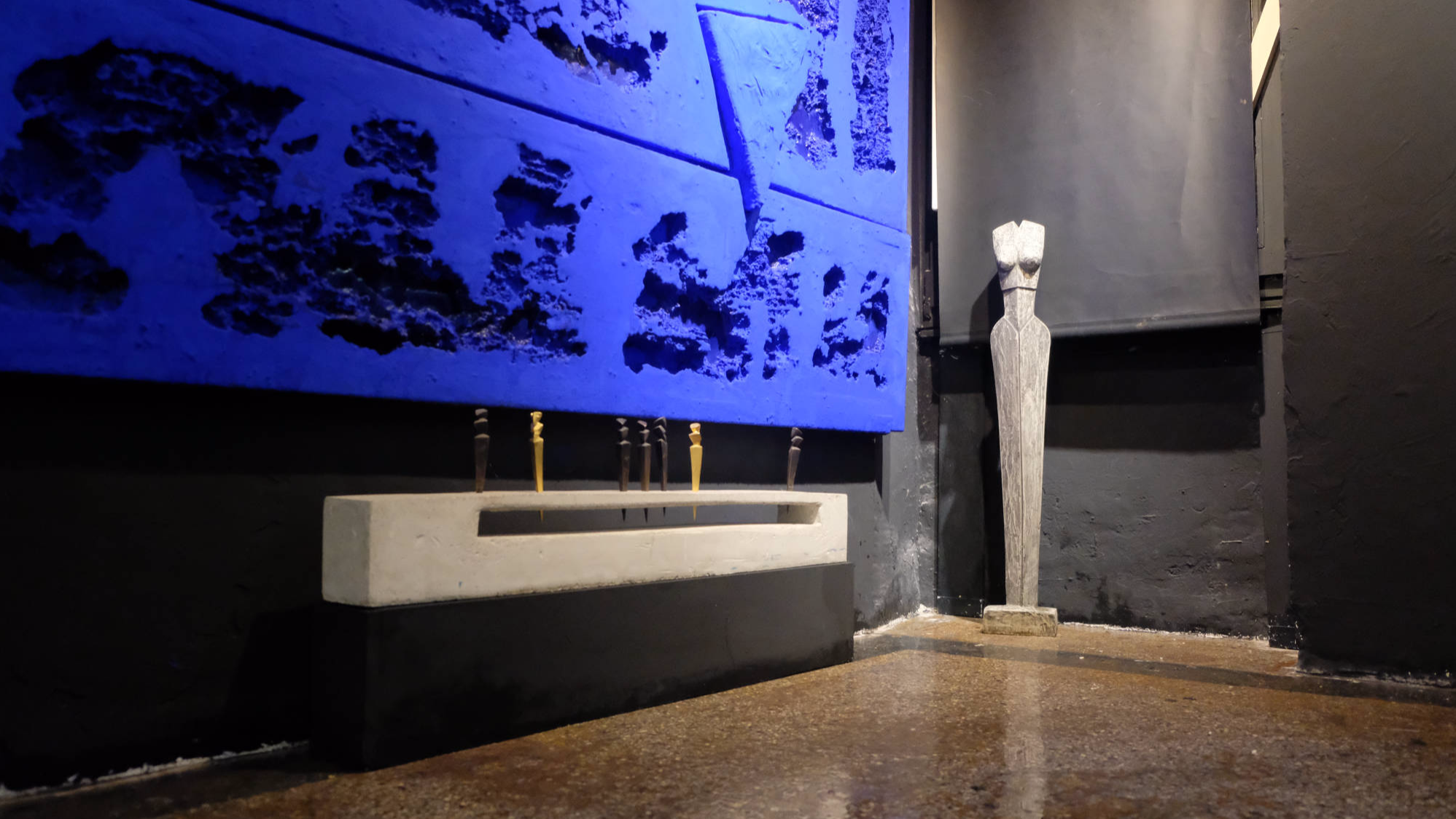 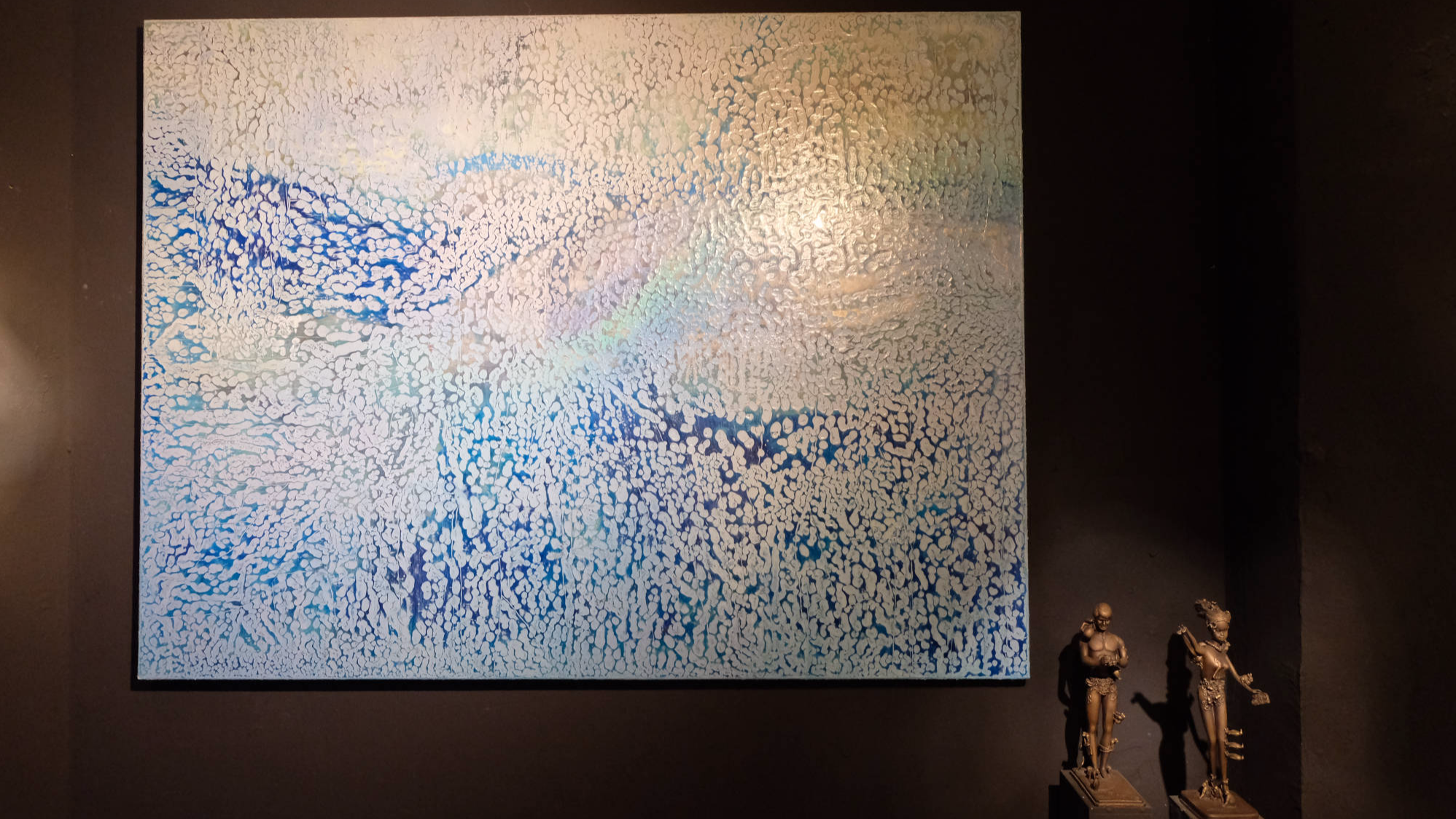 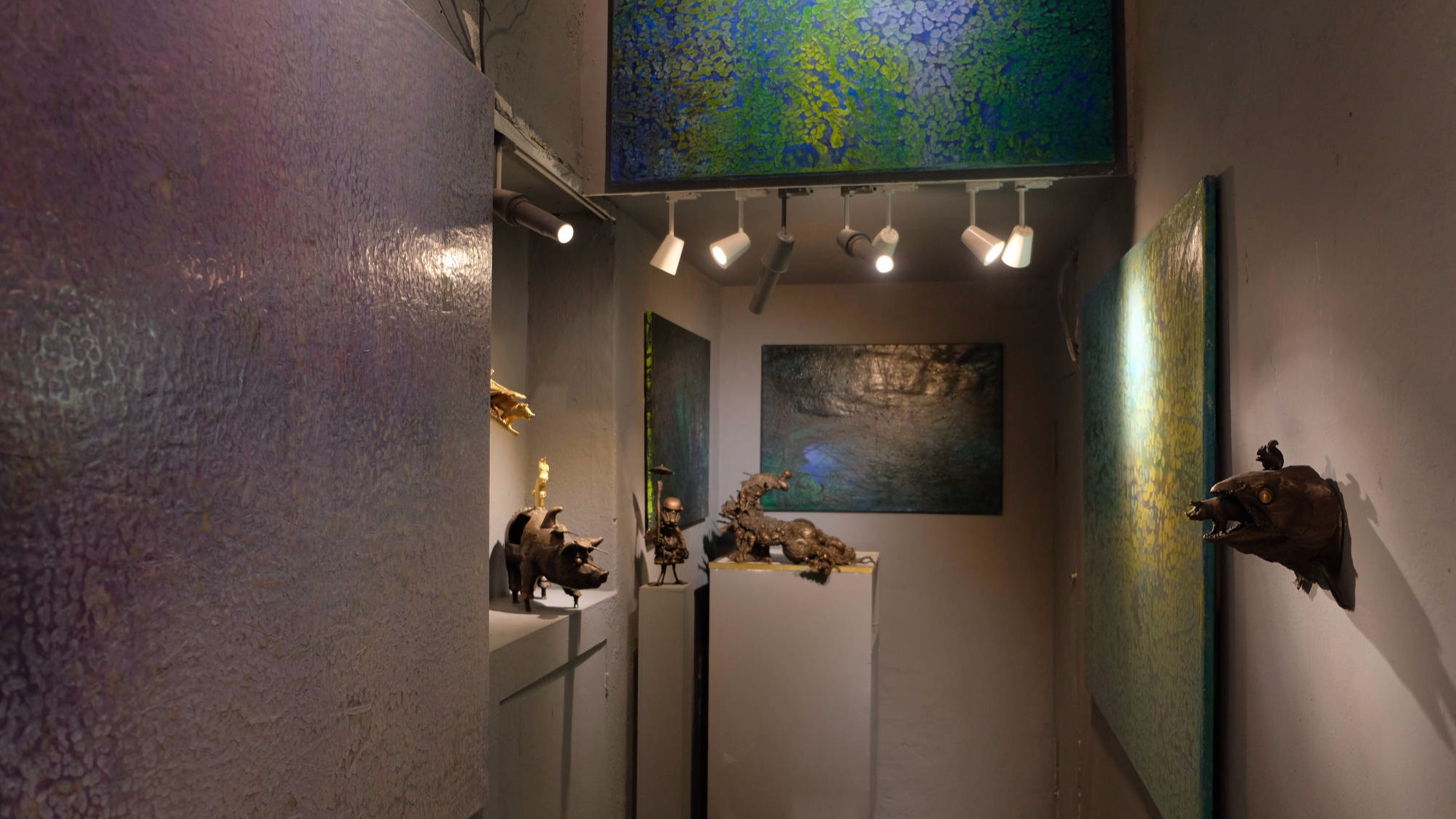 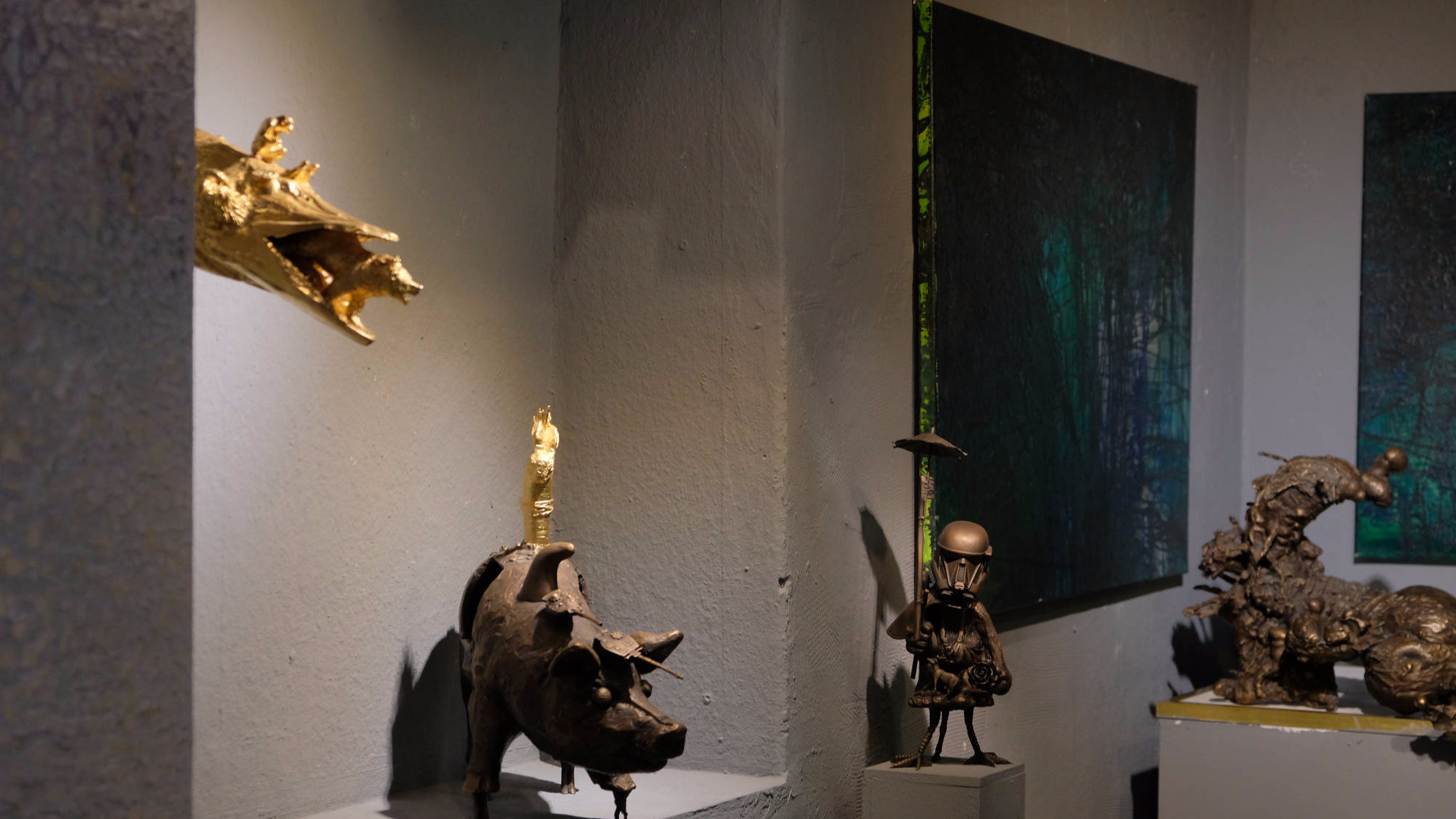 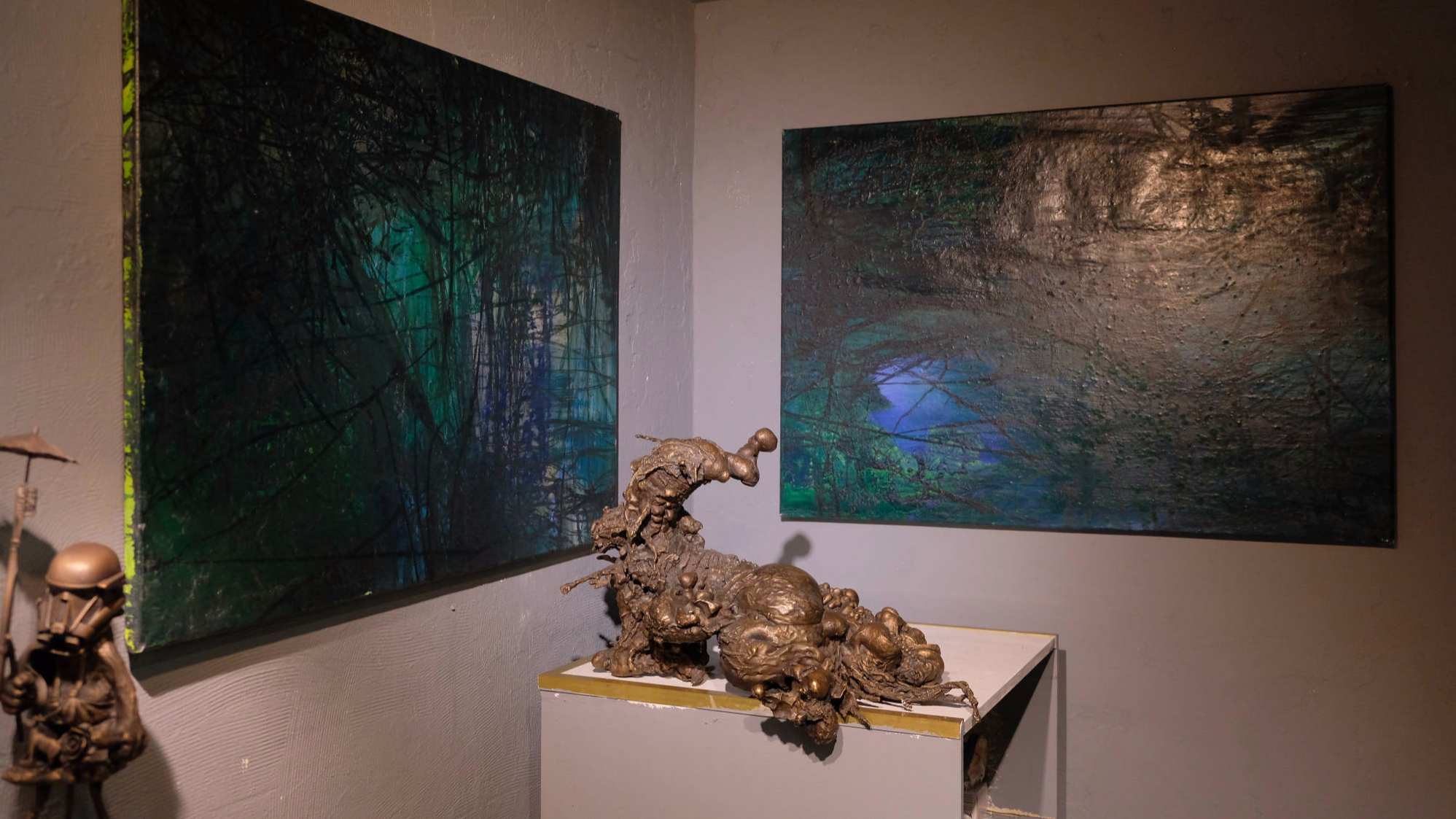 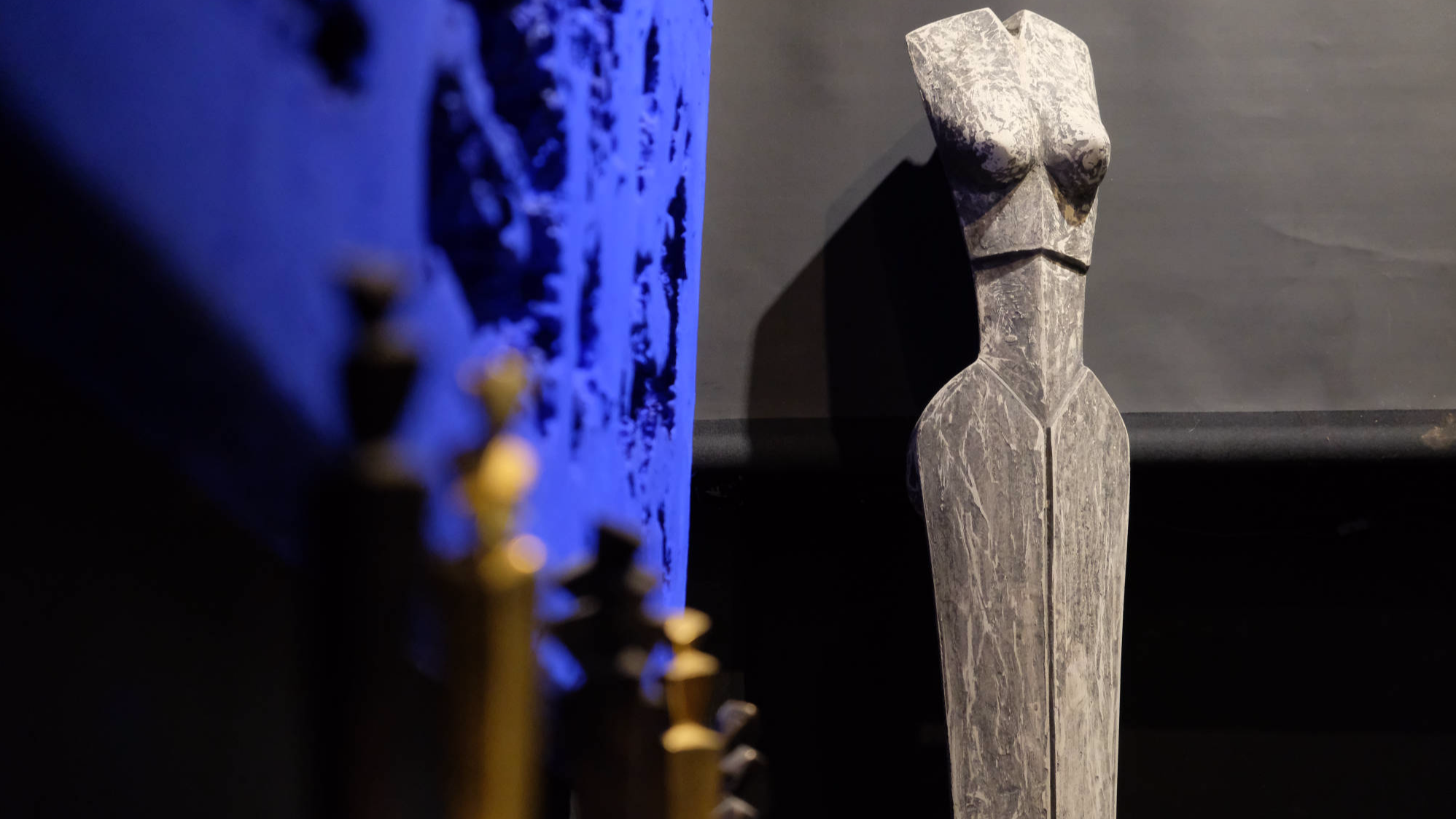 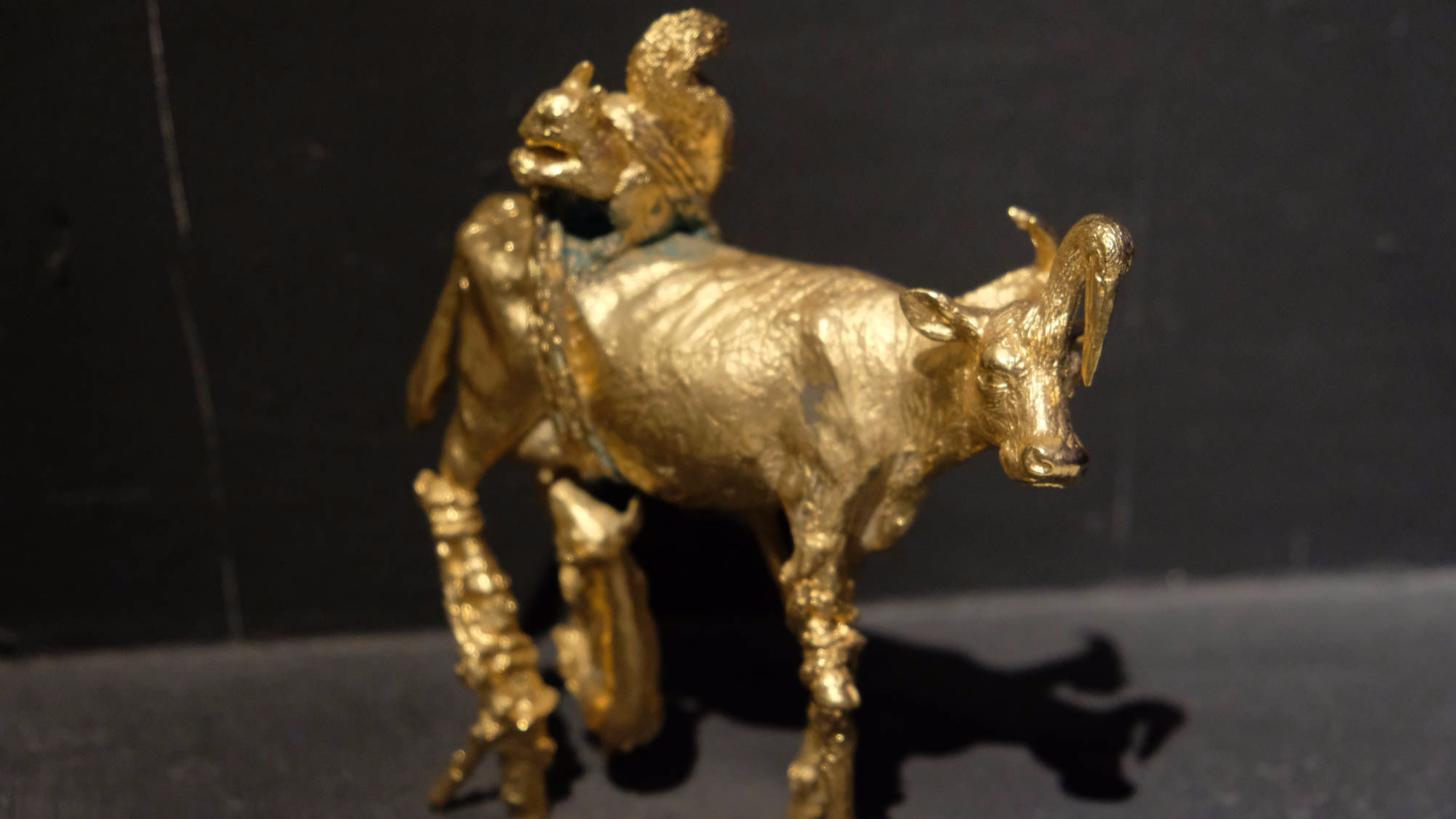 You enjoyed your visit here

GET IN TOUCH WITH US

Have questions? Let's answer them!